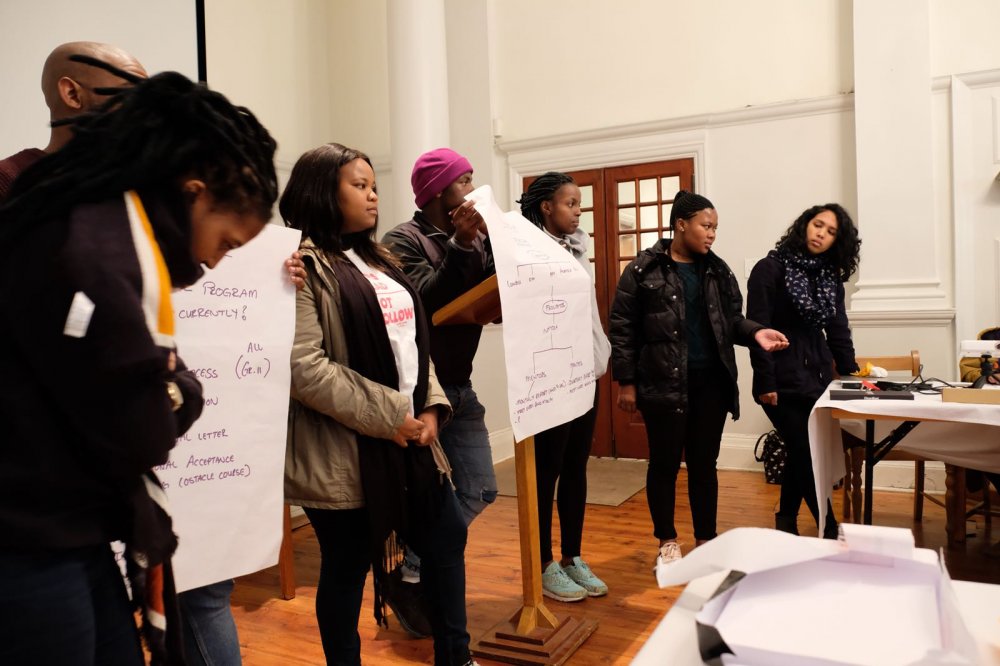 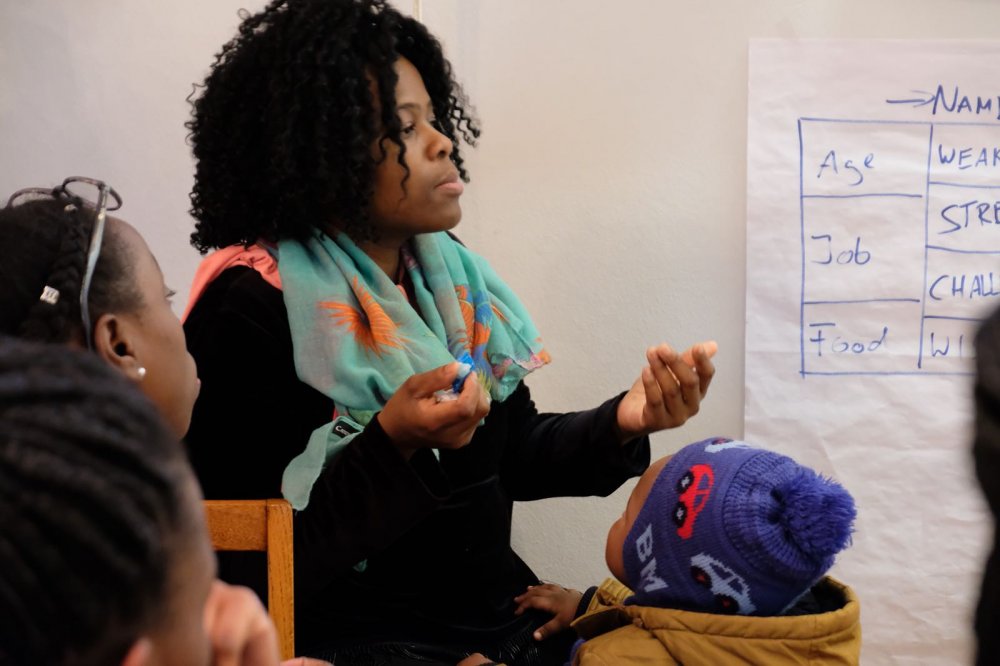 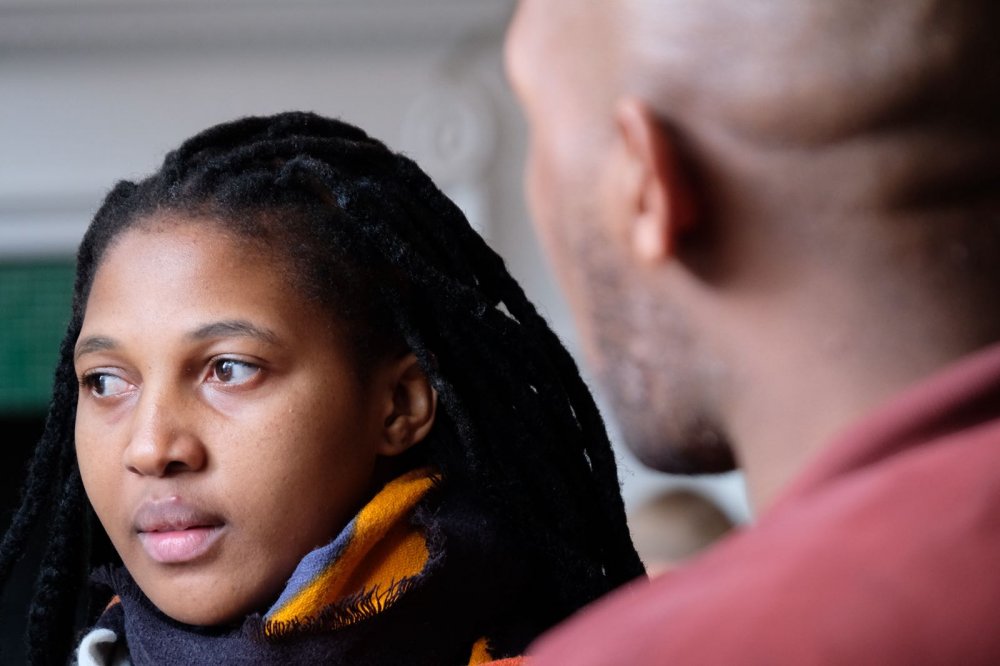 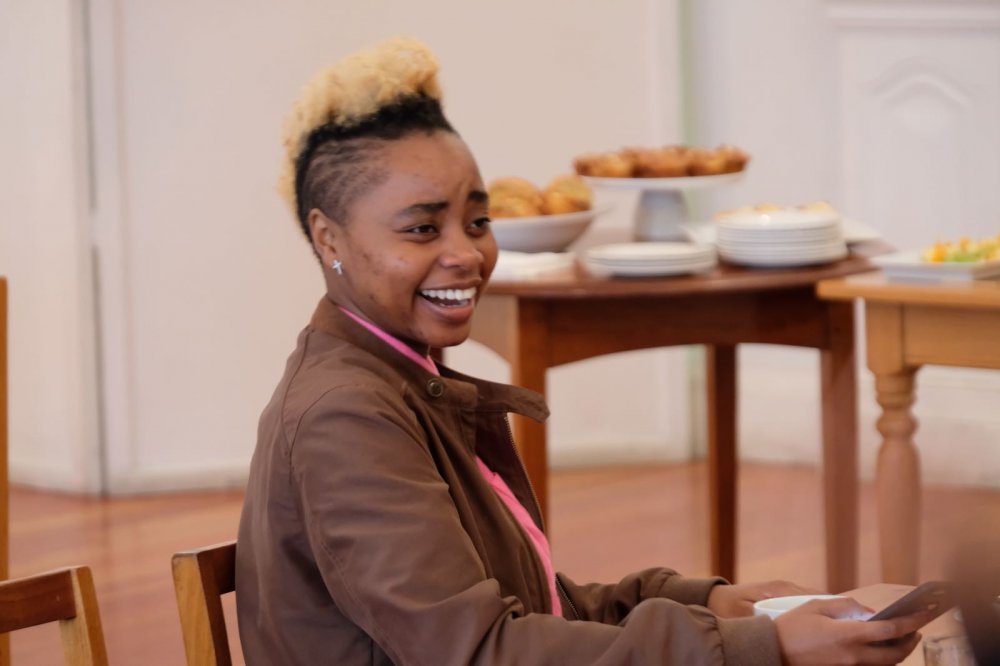 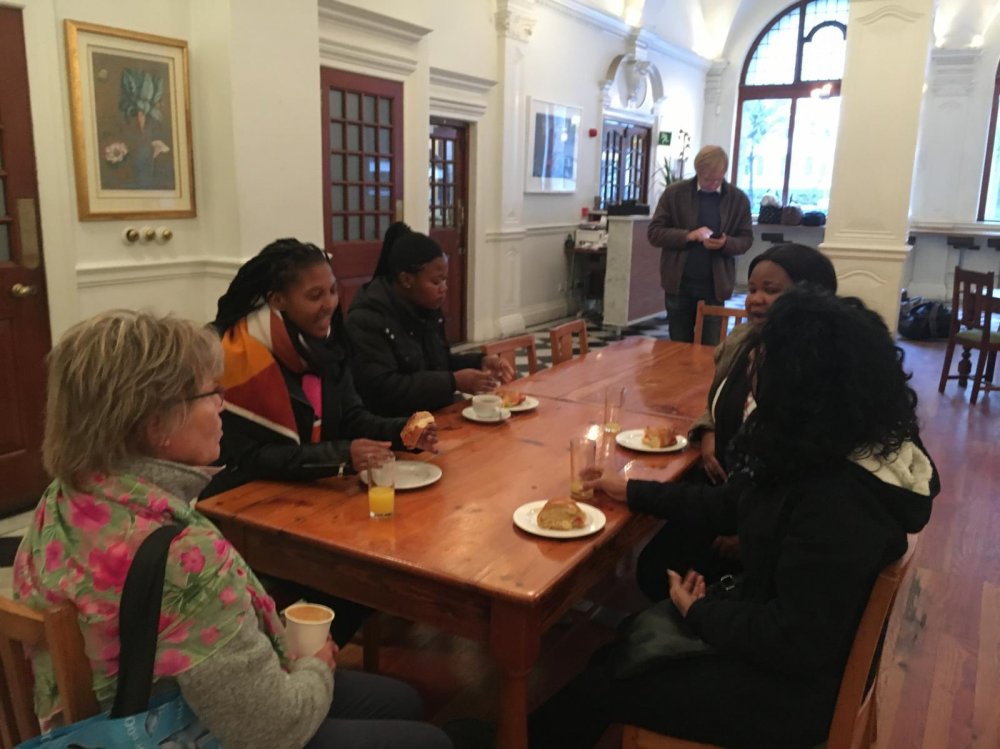 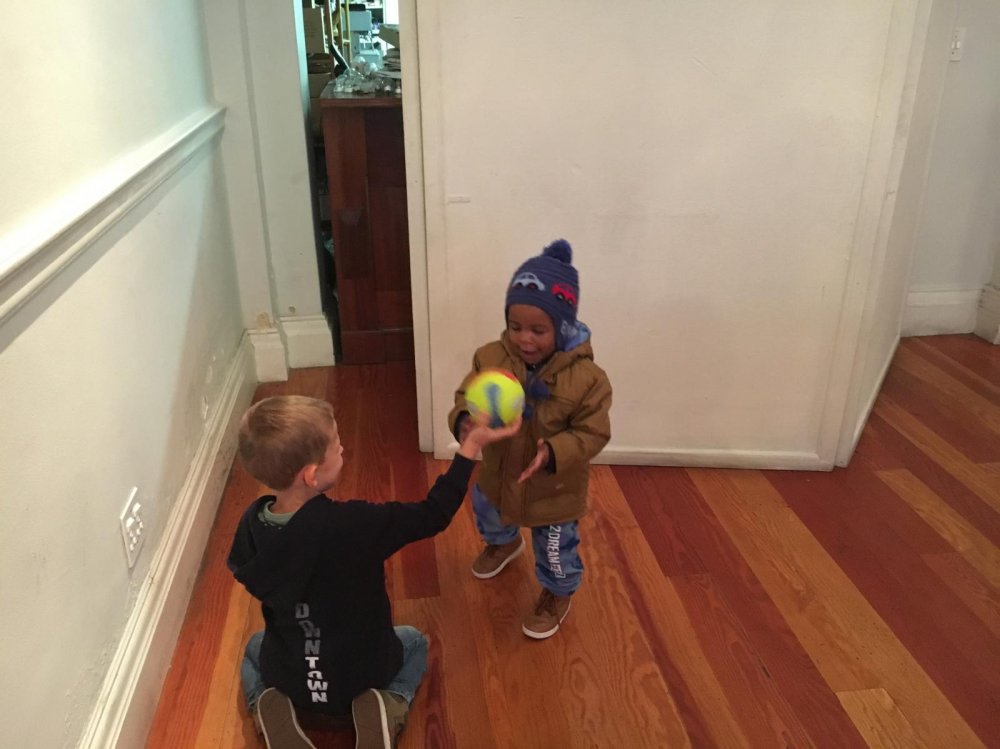 By Naydia: The long anticipated 13th of July had finally arrived and we were ready to work. Unlike previous ones, this Thatha Ithuba conference was held over two days. 6th Spin Street, Cape Town CBD was our arrival point where the Kuhn’s and Gina were waiting patiently for all of us to arrive. As soon as we arrived we were met with breakfast, expectation and slight pressure because of the work we knew lay ahead.

When all the expected participants arrived, we got right into it – stacking up our luggage in the boardroom. In true Thatha Ithuba style, Martin started with a check in session, trying to figure out each person’s state of mind. He then gave the platform to Gina who had a few kind words and a lot of constructive criticism for us. Knowing the progress we had made thus far, each point was taken with a pinch of salt. It is always great when someone is able to point out room for improvement.

To put everyone at ease, Martin returned with a group exercise that tested our knowledge of one another. It was hilarious to see how much or little we knew about each other & also how observant we really were. The exercise enabled us to learn more about each other as well as draw closer as a club.

Alo and Nico’s attention spans were long bypassed, yet they tried their best to keep to themselves with scrap books, a few crayons and highlighters. Lunchtime was met with the same amount of excitement from everyone in the room, especially the youngest Thatha Ithuberians. A delicious and nutritious lunch was served, and to my delight, my pescatarian diet was pleasantly catered for.

Time flew by fast as we prepared & presented our committee presentations. Each group was given the opportunity to give feedback on the planning and execution of our different events and projects. This gave leeway to constructive criticism and appraisal. It was an exercise that we hadn’t thought valuable as a club, but as each group presented we were able to add value to our projects.

After an interesting culinary experience at Black Sheep in Kloof Street, all we wanted to do was get in as many as possible hours of sleep ahead of day two. Day two consisted of tying of loose ends and putting reparations and future plans into motion. Our president, Lungile, arrived the night before and we had to bring him up to speed on what he had missed throughout the day.

Dr Shareen Haneker joined us to help facilitate the sensitive issues session. Mentors were given the opportunity to reveal and share sensitive issues pertaining to their experiences in the mentorship programme. Gillian, the master fundraiser, caught up with us to find out how far we were in terms of implementing the goals we had set early on in the year. She further gave us a few more pointers on how to secure reliable sponsorship for our club. Both sessions were impactful because they both required a joint effort from the club members.

The Fundraising and Mentorship committees were put to task when they had to further define the purpose of their projects, what they wanted to achieve and the plans made for the future. In the mentorship committee, the role and duties of the facilitating committee were penned down & a feedback form for the mentees was created as well.

The accommodation part was slightly braising because we had to commute between the hotel and conference room in Cape Town’s very wet and cold weather conditions. The conference has been the shortest of all that we have attended thus far, but I feel we accomplished and completed more work than usual. We were realistic in our approaches in improving upon our work. It was an overall success.