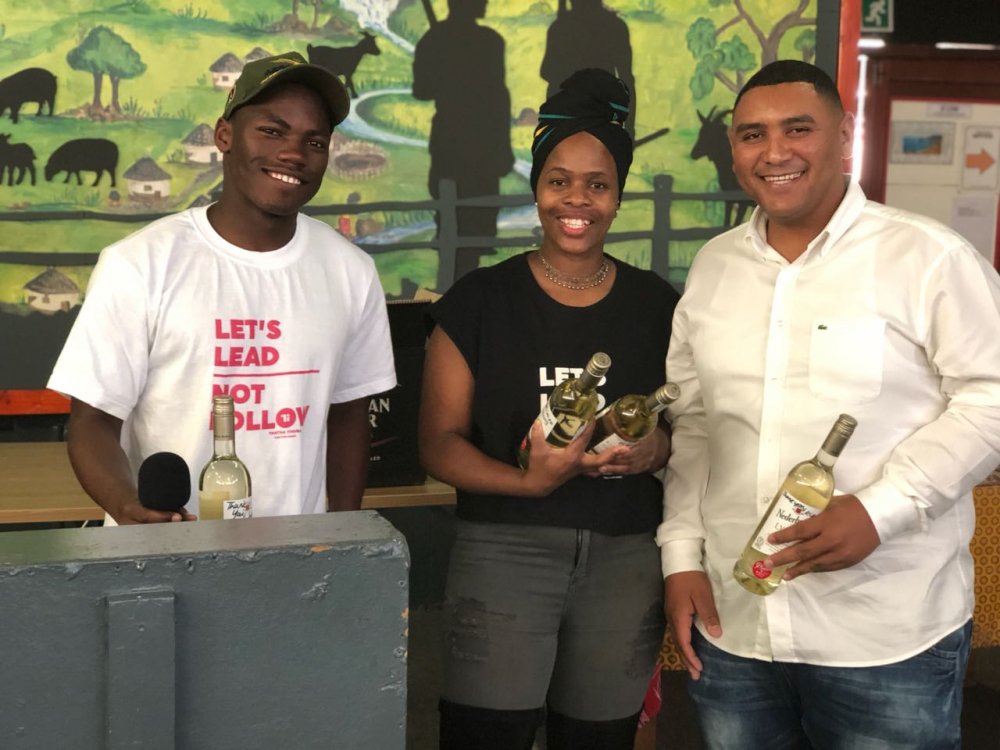 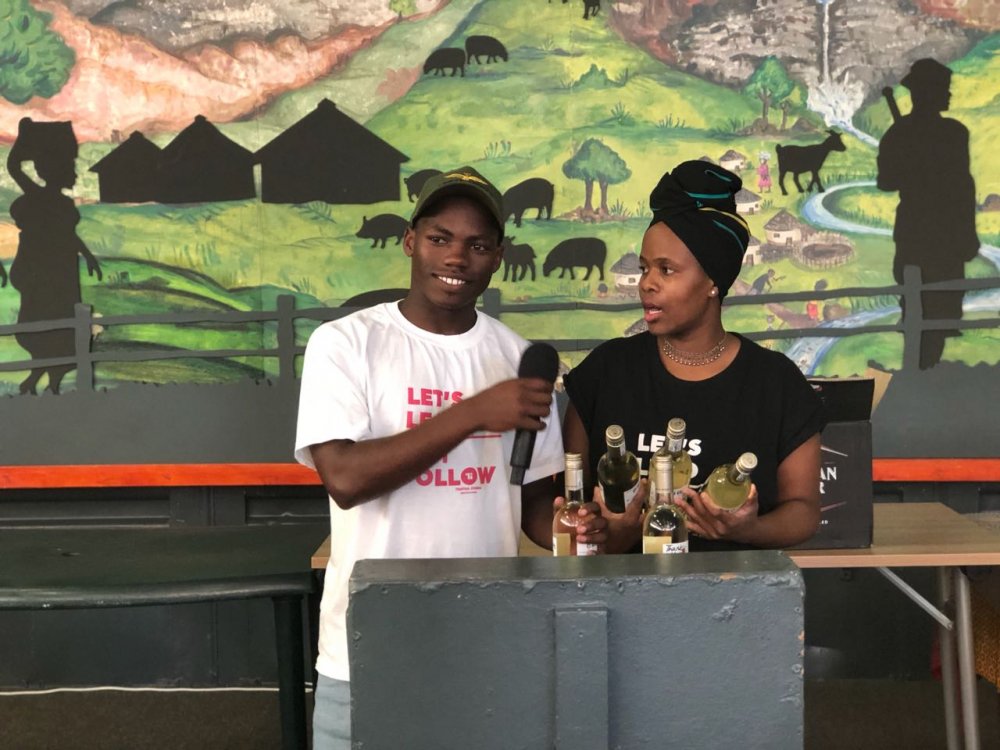 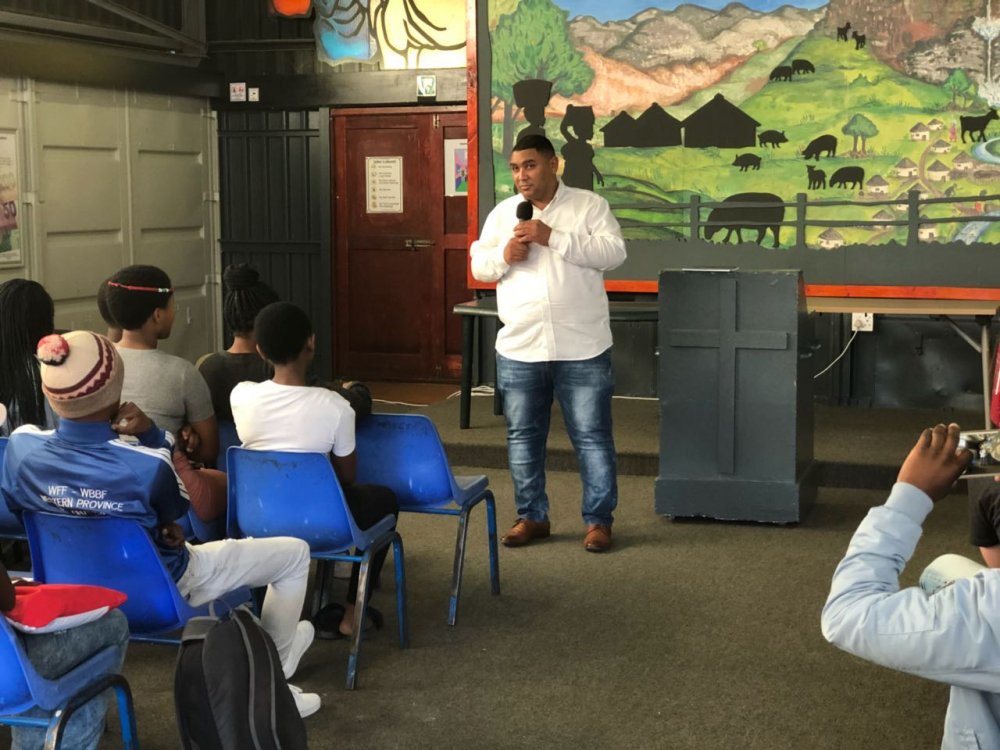 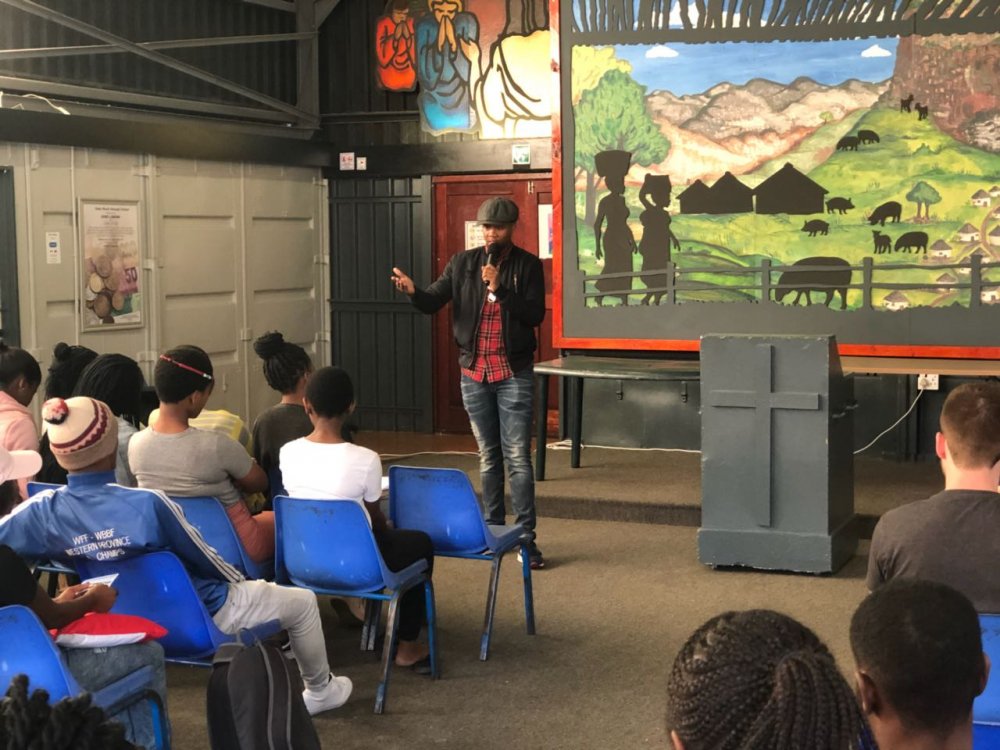 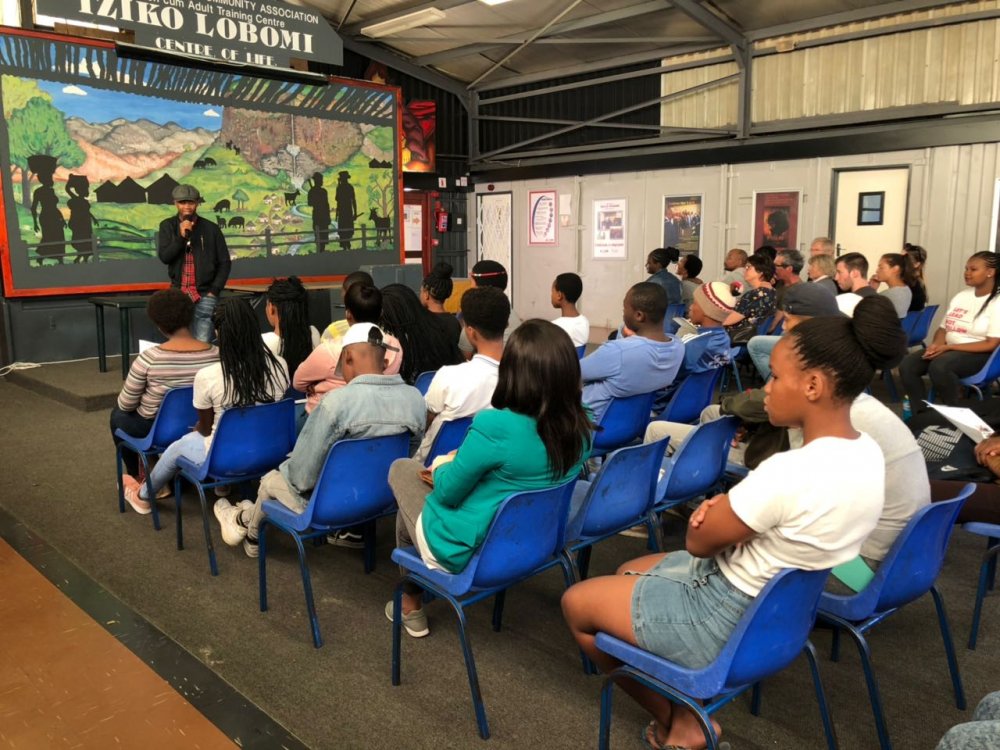 The speakers for the Career Expo 2018 came from various backgrounds, but they all had a common goal - which was to change the life of a child in Imizamo Yethu. The purpose of these Career Expos is to inspire the pupils to dream bigger, to encourage hard work and to transform their lives, in spite of their challenges.

The year 2018 brought about structure into the "Hout Bay Rotaract" and Thatha Ithuba Camp. Naturally, more planning went into the second career expo as we learnt a few things from the first one. Last year, we invited professionals from different career fields to impart knowledge on our youth because we believed that they would be able to spark something within the targeted students.

This time around, our speakers were selected according to results received from a Discover Your Career workshop held for our mentees, in February this year. The DYC workshop was conducted using a booklet of scenarios and quizzes which gave the pupils an indication of the kind of career fields they should pursue based on their personalities, interests and strengths. The workshop helped us scale down specific career fields which were best suited for the mentees.

Ayanda Manxeba, a second year Theology student at the Bible Institute of South Africa, was first up on the programme. He shared the story of how he got into the field of Theology, his journey - including his expectations of the course versus reality, as well as the challenges faced along the way.

The second speaker up was Prince Chirwa, one of the youngest Guest Experience Managers in his industry. Currently based at the Twelve Apostles Hotel, he had promised a hasty presentation because of work commitments, but the force of habit was against him. He engaged with the students whilst sharing the ins and outs of the Hospitality industry, delivering his presentation to the best of his ability.

For the first time, we had a female join us on our panel of speakers - to give us an in-depth view into the world of architecture. Esethu Dlulisa, a young architectural technologist at Gordon Hart Architects, graced the expo and gave us a peek into the World of conventional architecture.

After completing his Law degree at the University of the Western Cape, our fourth speaker, Zola Mcaciso became a Candidate Attorney at Cliffe Dekker Hofmeyr. Proving that hard work pays off, he was recently appointed as an Associate in the Employment Law team in the same firm. A product of Imizamo Yethu, most of the students found his story relatable and were thus inspired to study Law.

However, the most exciting and most anticipated presentation was Dr Randall Ortel’s. Hailing from the infamous Manenberg in the Cape Flats, Dr Ortel is an advocate for human rights and believes that education has the ability to empower and change the lives of people. A Stellenbosch University alumni, he confidently engaged with everyone – giving advice and answering questions relating to the study of Medicine.

Siyanda Mrobo was the last guest speaker given the task to motivate pupils. Although time had run out, he managed to give lasting words of encouragement, not only to the pupils, but all who had dreams that they would like achieve. Siyanda, a motivational speaker as well as Mathematics and Science educator, was in his element as he imparted knowledge to his audience. His presentation was brief and the perfect way to conclude the second annual Career Expo.

Xolela and I were really exhausted at the end of the expo, but appreciated the help received from the club. Although we had a better turn out than the last time, we still felt that we had improvements to make in terms of the marketing of the event. It was, however, disappointing to see that only half of the Silikamva mentees attended the expo which was essentially hosted for them. There were a lot of things that we could have done better, and will do better the next time. We learnt from the few mistakes that we had made along the way, but revelled in the fact that we worked hard to host a fairly successful Career Expo. Our goal was achieved and that was enough.