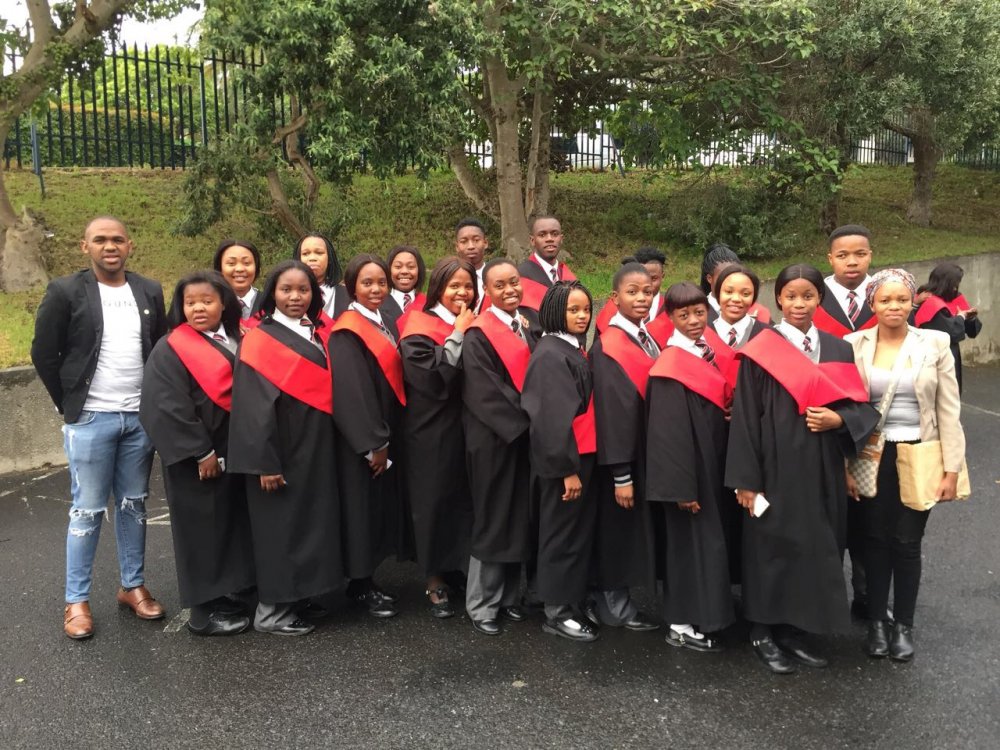 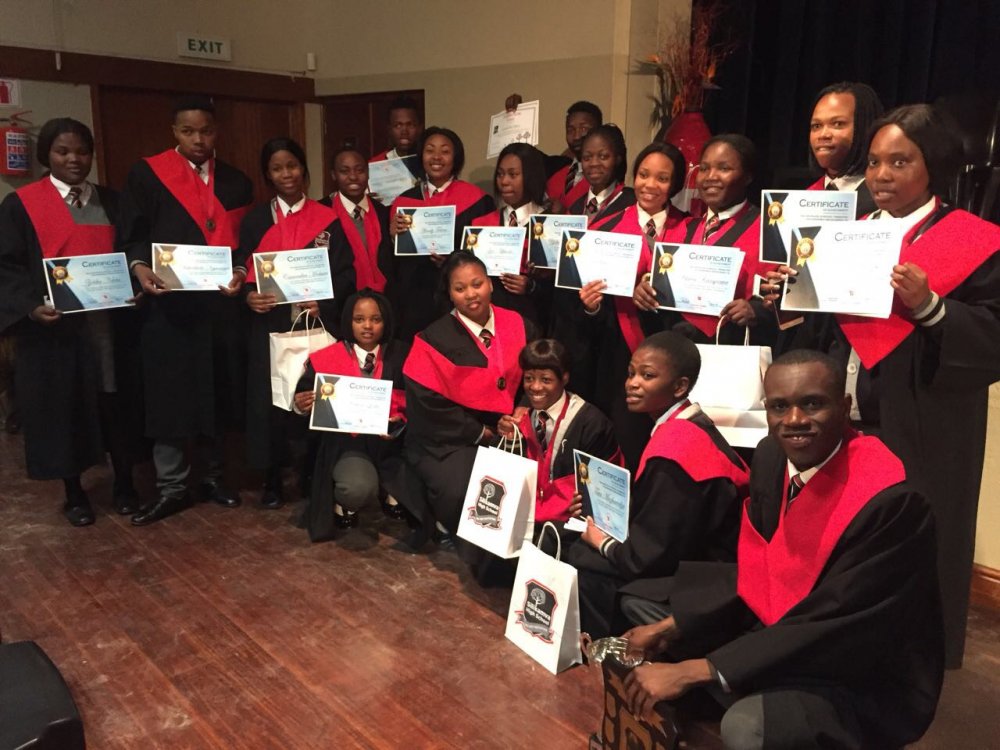 On the 16th of October, Silikamva High School held its second valedictory ceremony in the six years of its establishment. The spacious Kronendal Primary School hall was the venue of choice. The great achievements of the previous year’s students set the bar high, the current matriculants had big shoes to fill. The room buzzed with excitement; from students who had worked hard all year long, proud teachers, as well as parents who had witnessed their children give it their all.

With all the sacrifices that go into performing above average, this years’ students did so effortlessly. A majority of the biggest prize winners were students from the Interact Club of Silikamva. The president of the club who is also the Head boy, cleaned out the trophy shelf – walking away with the prestigious Principal’s award as well as the Top Achiever award, just to name a few.

Although the overall average was slightly lower than the previous year, there were more award winners, instead of the same faces on stage. To lighten the mood and ease some of the nerves, the attendees were treated to an impressive musical performance by Silikamva High School choir. There were several speeches given thereafter, some to inspire and others to give honour to the students, their parents and the staff body.

Going into the final year, many matriculants struggled with the major subjects - Life Sciences and Mathematics. The school along with the Rotaract Club of Hout Bay went out of its way to give support to those who wanted to improve upon their marks by providing extra lessons over the school holidays. Also managing to implement all the planning that took place at the Thatha Ithuba camp in July was a step forward for everyone. A large percentage of the learners who gave up their holidays to be in class, received awards on the special night. The students could see that their hard work yielded great results, this was a great relief to all involved.

Donned in their black and red graduation gowns, every matriculant felt a sense of pride and accomplishment, whether they received an award or not. In Imizamo Yethu, not every child who enters grade eight, makes it to grade twelve. Some students are the first in their families to make it this far. Getting to the level of matric is an accomplishment in itself. Fortunately, this is not the end for many. Every single student walked out of that hall a winner, a valedictorian.

Silikamva is an IsiXhosa word which means “We are the future”, and the matric class of 2017 are exactly that. A very diverse group, but equally eager to make something of themselves and leave a legacy of excellence. Breaking away from the institution that is Imizamo Yethu could prove to be a challenge, but with the kind of determination and zest for life that these students possess, nothing can stand in their way. As they edge closer to the end of high school, a tad apprehensive because ultimately, no one knows what the future holds.