Gender based violence in Imizamo Yethu 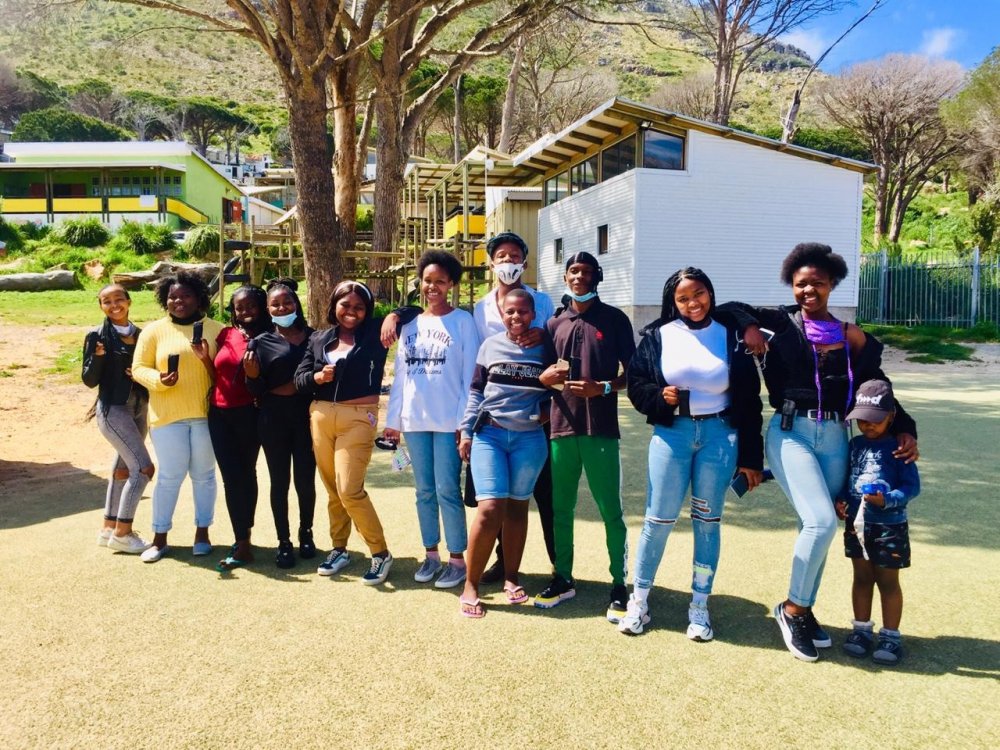 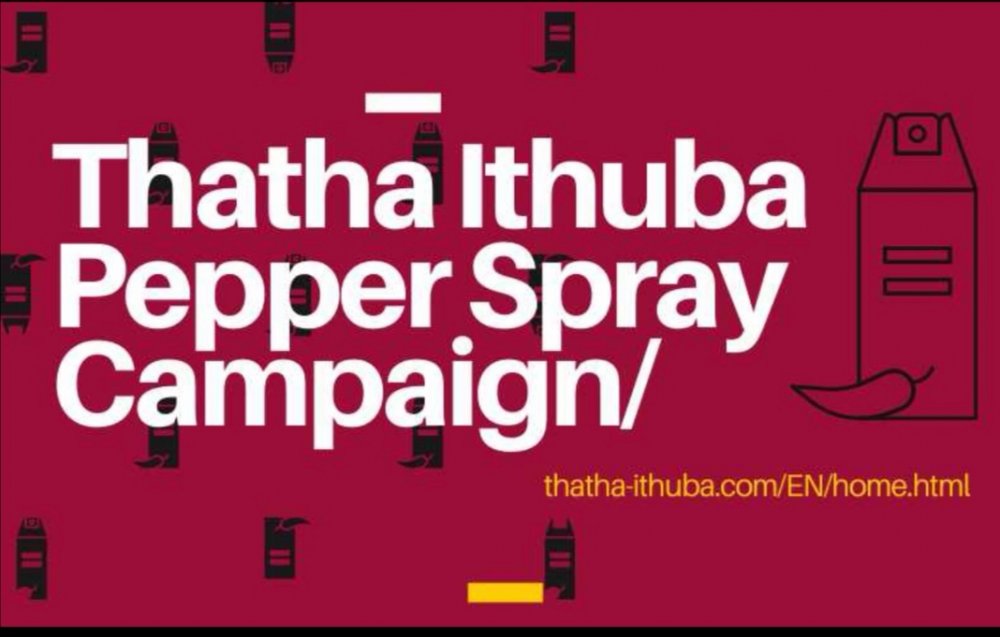 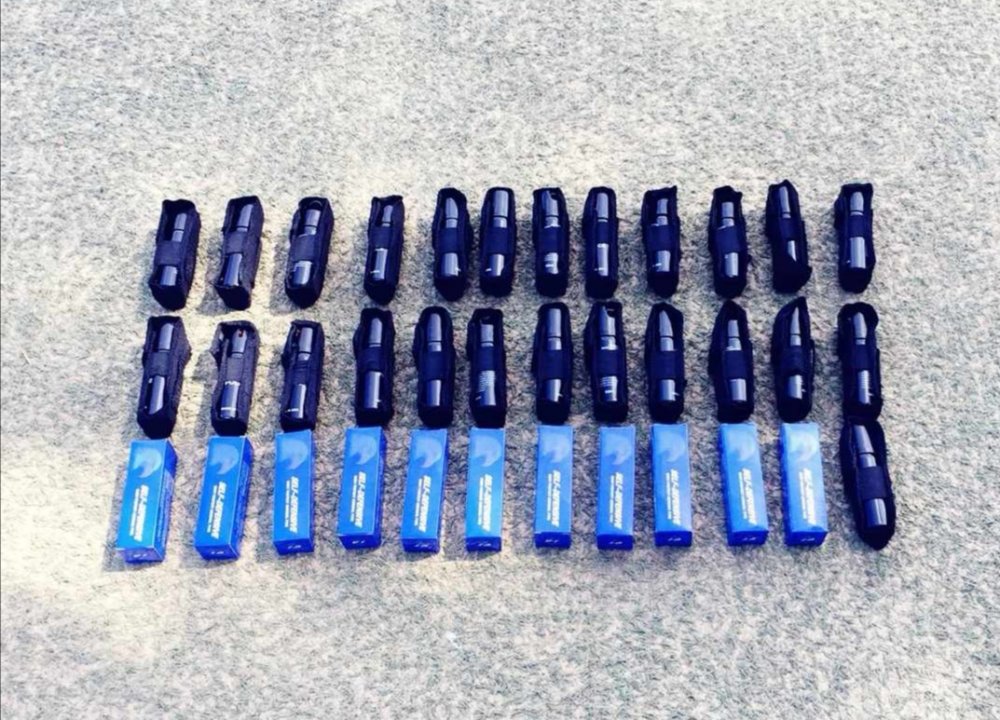 "In an attempt to ensure that our girls are atleast "safe" when walking in the streets, TI has again extended their helping hand and donated over 30 pepper sprays.

The initial idea I had with the pepper spray campaign was inspired by Women’s month, but also the rise in Gender based violence in our community Imizamo Yethu and South Africa, as a whole. If we weren’t seeing horrifying stories on the telly, it’d be something that happened in our community that was just as bad. Also, in the time of the lockdown more and more young women were being abducted and trafficked. Our governments as shown us countless times hay they’re willing and able to go to certain extents to create a safe environment for our young girls and women, so that is what inspired me to get the campaign going. We often feel helpless as women, and young girls, to predators who prey on us. To then go a step further in ensuring a little bit of safety, I thought it a good idea to get pepper sprays. It’s not a deadly weapon, but it’s a tool that can be used to make young girls feel slightly safer.Summer is also a time where criminal cases go on the rise, and more often than not females are the victims.

With final exams coming up, I knew that some of the mentees would have to attend late night study groups, or be in vulnerable situations over the festive season. At this point, pepper sprays were what came to mind.

My main objective at this point is to get the pepper sprays out to the mentees on Saturday, 17 October 2020."