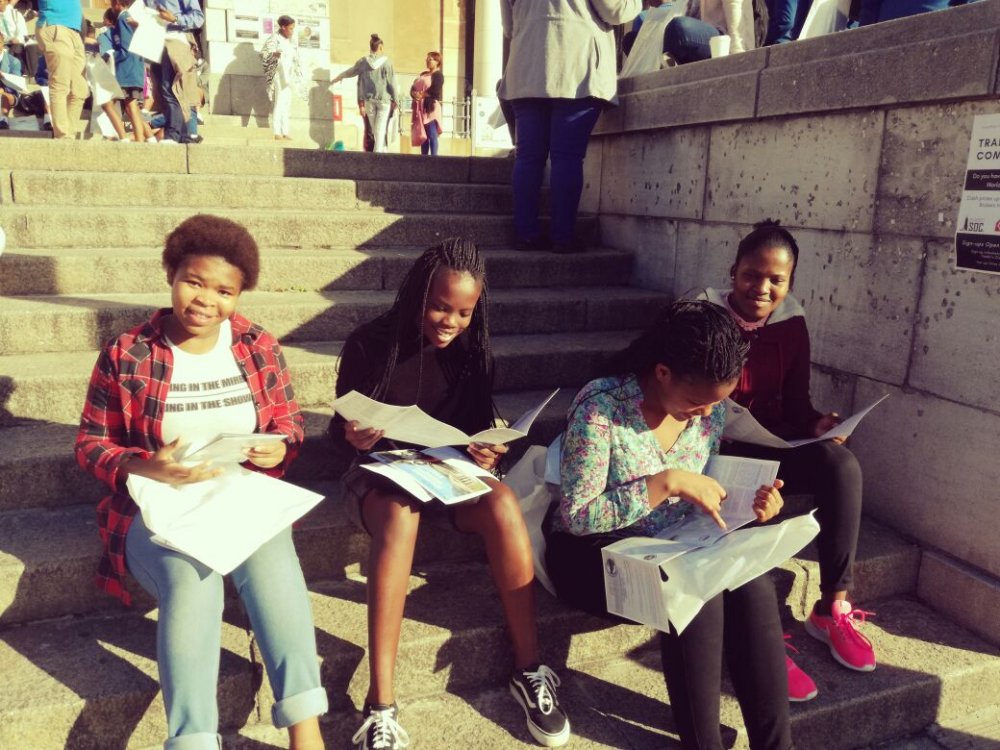 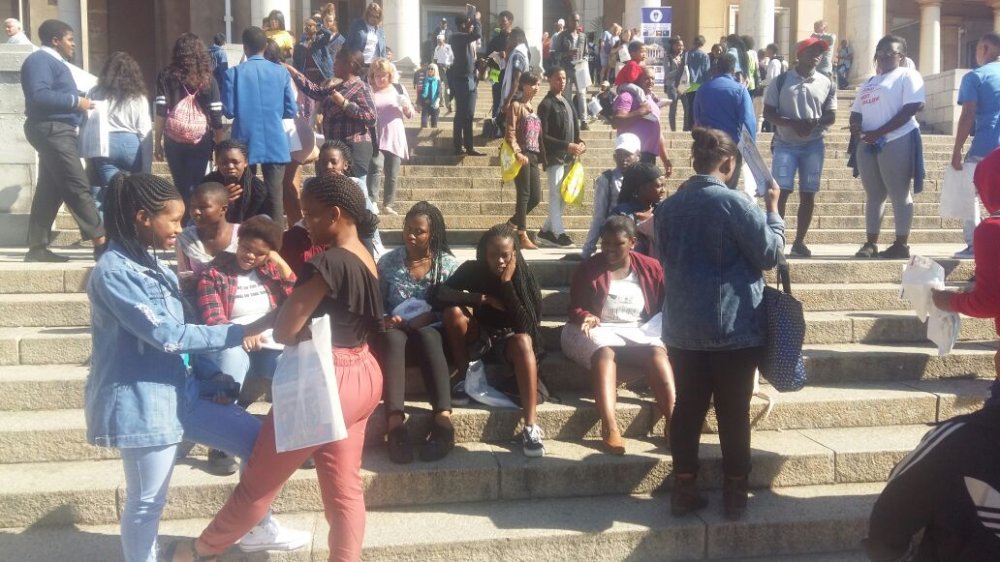 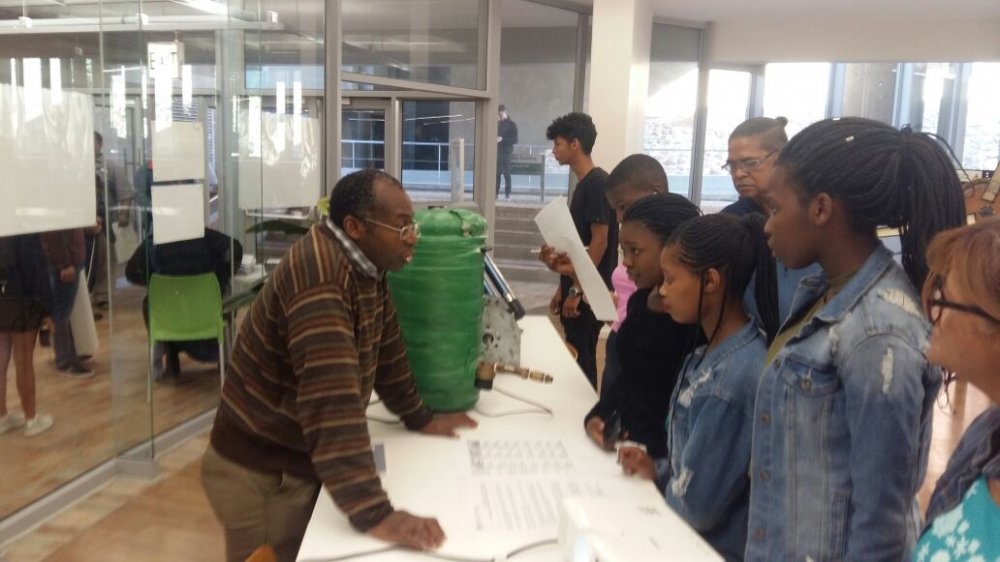 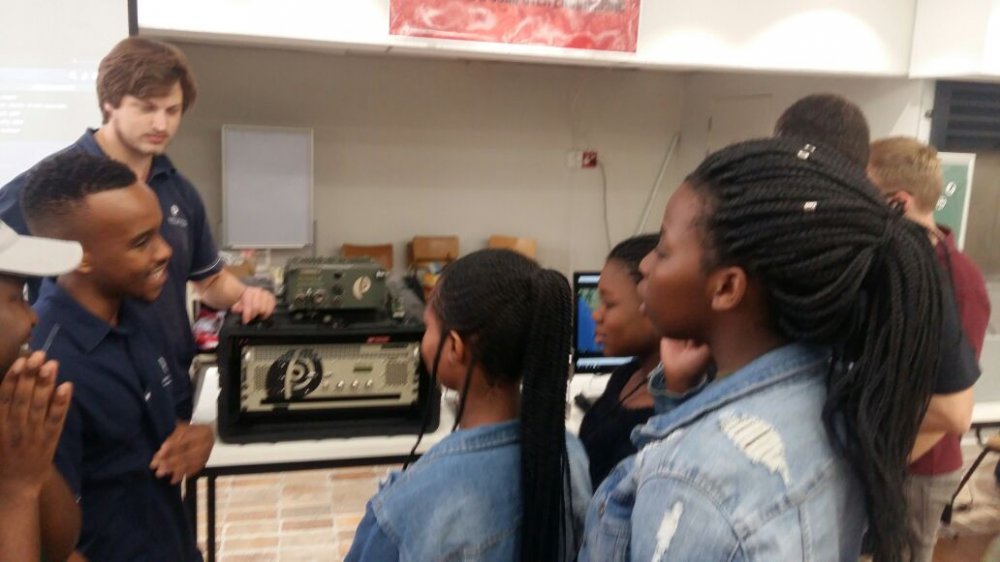 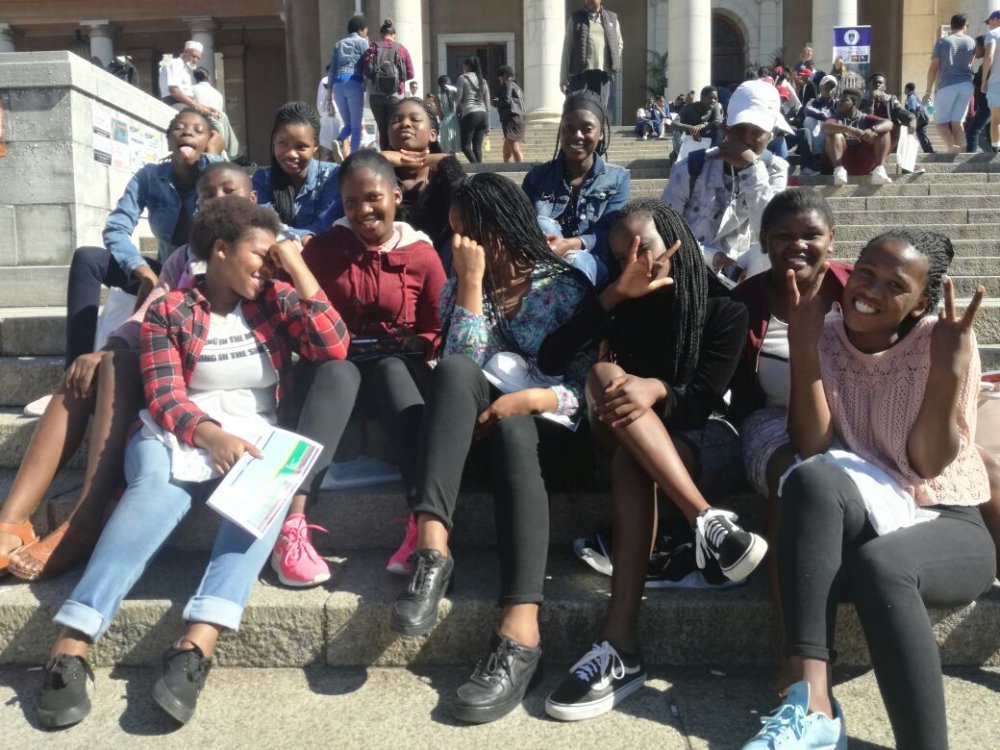 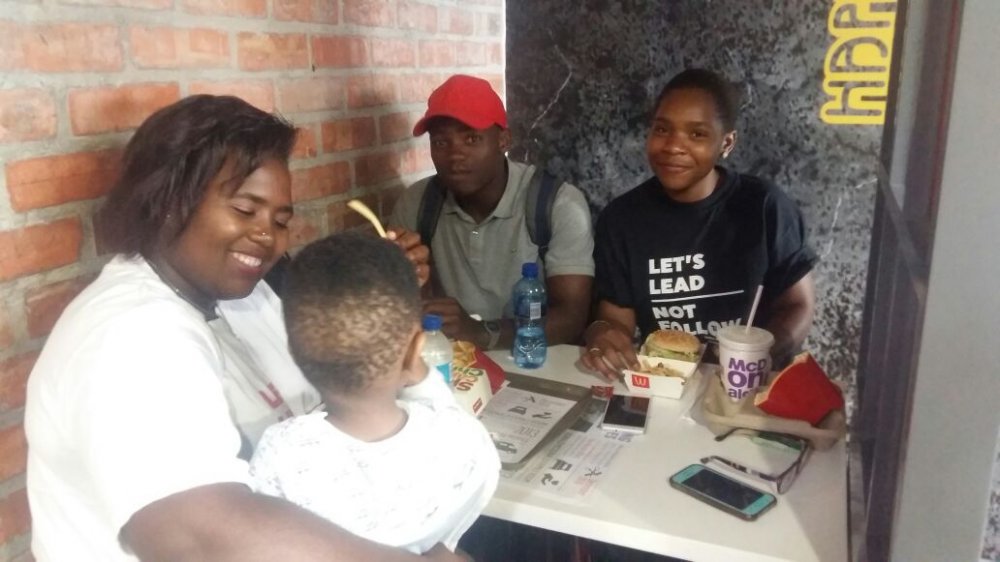 Saturday, 12th April 2018 - What an amazing experience for our mentees: UCT open days organized through their mentors - yeahhh.

On the 12/04/18 Xolela and Naydia with few other mentors took their mentees to UCT open day, they were pick up from the hout bay police station at 8:30am and they arrive at 9:15am at UCT.

They decided to split them into 3 groups because they did not want to run out of time before everyone get to see and know about what they want to know about their possible profession.

They were than lucky enough to finish early and so the Mentors asked the mentees if they want to look at their possible second choice profession, few of them looked but most of them were tired on the day and it was pretty hot.
The group than took them for lunch at Mac Donalds and bought them something to eat and they ate, around 2:30pm the transport came and picked them up and took them back to Hout Bay and they were dropped as close and possible to their houses.